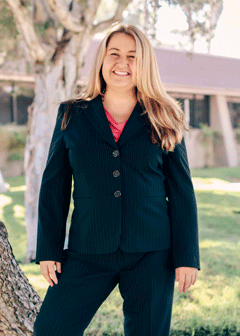 Carolyn Decker joined Epsten, APC in 2016 and is an integral part of the Executive Management Team. She is responsible for overseeing all business operations including finance, information technology, human resources, records, facilities, daily office operations and for leading a broad range of change initiatives.

With 14 years of professional experience in senior law firm management, Carolyn’s skills and experience compliment the firm’s objective to provide excellent professional legal services to our clients while maintaining the continued stability of the firm.

Carolyn strongly believes in giving back to the community and is a supporter of many worthwhile organizations including Children’s Heritage Foundation, California PTA, American Cancer Society and local area youth sports organizations.

Carolyn was raised in San Diego, has two adult children and enjoys learning to golf and spending quality time with friends and family. 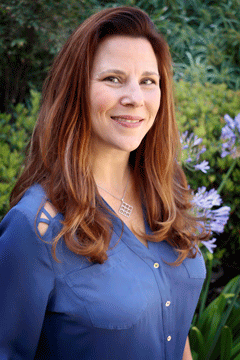 Director of Marketing and Client Relations

Tiffany Christian joined Epsten, APC in January of 2015. She began her marketing career in 2001 and obtained her degree in Business Marketing from the University of Phoenix in 2006.

A San Diego native, Tiffany is married with two children, enjoys walking and traveling and is an active participant in the local community as a former Executive Board Member for her local Little League and as a current Girl Scout Troop leader.