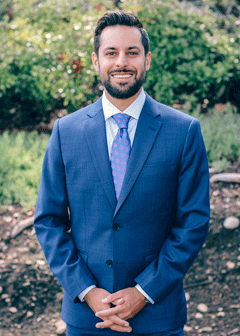 Pejman is admitted to practice in all California State Courts and the United States District Court for the Southern and Central Districts of California. Pejman is active with the San Diego chapter of Community Associations Institute. He has also served as an adjunct law professor at Thomas Jefferson School of Law.

Community managers looking to continue their professional growth and expertise in community association management while earning CE credits are invited to join us for a complimentary one hour lunch and learn program. Local Epsten, APC attorneys will share their insights on some of the most common legal topics and issues facing community associations.