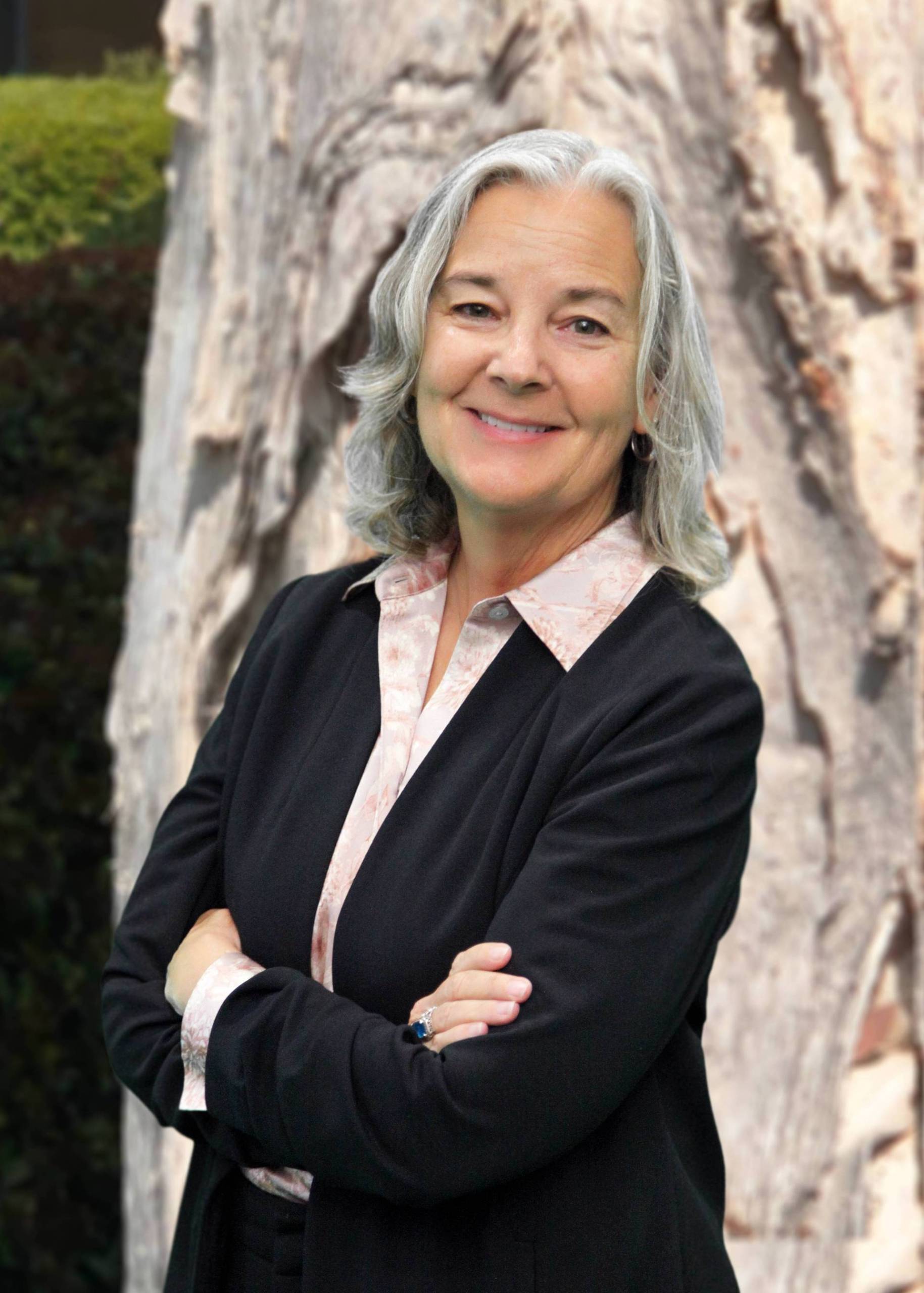 Susan M. Hawks McClintic is known for giving practical, common sense advice without the legalese. Sue joined Epsten, APC, in October 1990 and became a shareholder in 1999. She has supervised the firm’s transactional law department since 2008, became a co-managing shareholder in August 2014 and was named managing shareholder of the firm in September 2021. Sue graduated from the University of Notre Dame Law School and grew up in Nebraska.

Sue is active in the Community Association Institute (CAI) on the local and national level. For CAI National, Sue serves on the Board of Directors for the CAI Foundation for Community Association Research, is a member of the CAI Case Law Review Committee and a member of the CAI Diversity, Equity & Inclusion Committee, including working on a committee to develop an M400 course. Sue also serves on the CAI San Diego Education Committee, and has served in the CACM committee.

During her more than thirty year career in community association law, Sue has developed a special expertise in document interpretation, amendments, and restatements. Sue speaks regularly throughout the Community Association industry, and she is a newly inducted fellow of the College of Community Association Lawyers (CCAL).

Our Annual Legal Symposium offers comprehensive legal information for our clients and local community association board members and community managers with continuing education credits via CACM and CAI (CAMICB.org). Epsten, APC’s 2023 Community Association Legal Symposium is approved by Community Association Managers International Certification Board (CAMICB) to fulfill continuing education requirements for the CMCA® certification for 4 CEU’s and is approved for 2 CEU’s from CACM.

This event is an exclusive opportunity to meet with our team and receive updates and insight on case law, legislative changes and trends within our industry.

We invite you to join hundreds of industry professionals and volunteer leaders for:

An a speaker and exhibitor at this event, we hope you will join us.
EG&H Attendees: Susan M. Hawks McClintic, Esq. (speaker), Dea C. Franck, Esq. & Tiffany Christian

As a speaker and exhibitor at this event, we hope you will join us.

Join Susan M. Hawks McClintic, Esq as she speaks at The Board Leadership Development Workshop.  This workshop aims to teach you how to communicate with association residents, hire qualified managers and service providers, develop enforceable rules, interpret governing documents and more.

Susan M. Hawks McClintic, Esq. will be speaking at this workshop.

The new CAI Board Leadership Development Workshop teaches you how to communicate with association residents, hire qualified managers and service providers, develop enforceable rules, interpret governing documents and more. It provides a comprehensive look at the roles and responsibilities of community association leaders and conveys information to help create and maintain the kind of community people want to call home.

Tune in to this www.HOAleader.com hosted webinar to hear Susan M. Hawks-McClintic, Esq. speak about HOA meetings and executive sessions.

Join David A. Kline, Esq. and Susan M. Hawks McClintic, Esq at our San Diego office for our first Legal Lesson. Participants will learn about all the disclosures that must be made to the members on an annual basis. Many disclosures have to be included in the Annual Budget Report or Annual Policy Statement that is sent to the members toward the end of each fiscal year. Other disclosures can or should be made at the beginning of the next fiscal year. Learn everything you need to do to comply with these confusing legal requirements.

Join Tiffany Christian and some of our attorneys at our Coachella Valley Legal Symposium!

Our 2017 San Diego and Coachella Valley Legal Symposia are CACM-approved for 2 CEUs and CAI approved for 5 CE credits (www.camicb.org).

Join attorney Susan M. Hawks-McClintic, Esq. as she discusses various industry trends – including digital tools and aspects of the physical environment – that will change the future of the CID industry. What should you be ready to embrace, and what are the legal implications for the field? This session will examine concepts ranging from the “Internet of Things” to lifestyle experience trends, while overlaying aspects of the law that affect the industry.

A series of presentations on community association legal issues unique to our desert communities.

Coachella Valley associations are confronted with challenges unlike those found elsewhere—lifestyle, demographics, infrastructure and facilities all evolve differently in our historical and physical environment. At Epsten, our perspective and understanding of these issues has been shaped by years of local presence.

Attend these FREE events with Epsten’s attorneys, who will share their insights on legal challenges of particular concern to our Valley’s community associations.

Read more
Categories: Epsten, APC Tags: Attending-DCF Speaking-DCF Attending-TLC Attending-SMH Speaking-SMH
March 2017 – February 2018 Mar 2017 – Feb 2018
Subscribe to filtered calendar
I love walking to the Ocean Beach pier to take photos of the sunset. Walking and being out on the pier is very peaceful for me.

In my less peaceful moments, I love live music. I like rock music both old and new. Rock on!