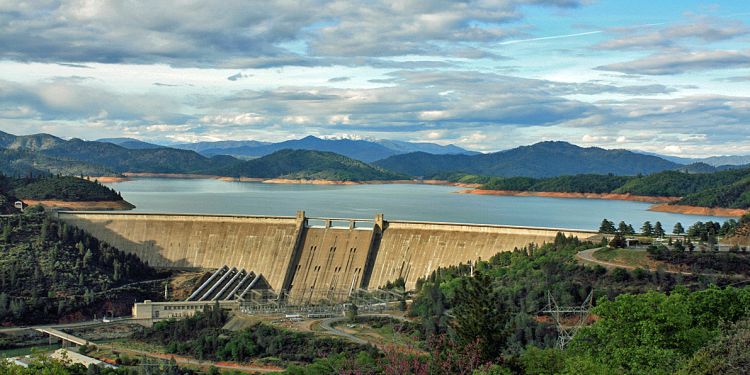 Thanks to our rainy winter, on April 7, 2017, Governor Brown declared that for most of California the “Drought State of Emergency” in effect since 2014 is over.

The only counties which remain in a state of emergency under the State order are Fresno, Kings, Tulare and Tuolumne. Remember that some cities, counties and local water authorities declared their own states of emergency and these may still be in effect.

What does this mean for community associations?